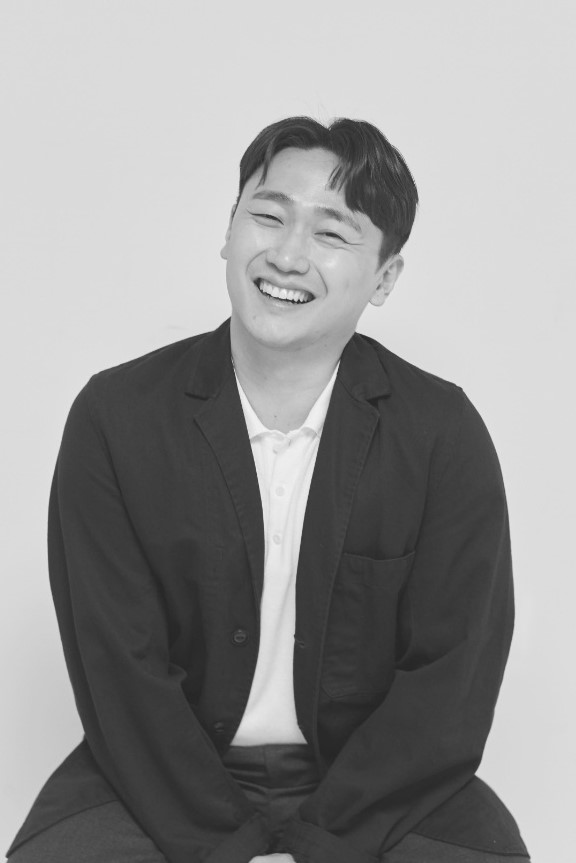 Political actors often interact spatially, and move around. However, with a few exceptions, existing political research has analyzed spatial dependence among actors with fixed geographic locations. Focusing on fixated geographic units prevents us from probing dependencies in spatial interaction between spatially dynamic actors, which are common in some areas of political science, such as sub-national conflict studies. In this note, we propose a method to account for spatial dependence in dyadic interactions between moving actors. Our method uses the spatiotemporal histories of dyadic interactions to project locations of future interactions—projected actor locations (PALs). PALs can, in turn, be used to model the likelihood of future dyadic interactions. In a replication and extension of a recent study of subnational conflict, we find that using PALs improves the predictive performance of the model and indicates that there is a clear relationship between actors’ past conflict locations and the likelihood of future conflicts.

The Effects of an Informational Intervention on Attention to Anti-Vaccination Content on YouTube
Proceedings of the International AAAI Conference on Web and Social Media. 2020. [Paper]
With Omer F. Yalcin, Samuel E. Bestvater, Kevin Munger, Burt L. Monroe, and Bruce A. Desmarais

The spread of misinformation related to health, especially vaccination, is a potential contributor to myriad public health problems. This misinformation is frequently spread through social media. Recently, social media companies have intervened in the dissemination of misinformation regarding vaccinations. In the current study we focus on YouTube. Recognizing the extent of the problem, YouTube implemented an informational modification that affected many videos related to vaccination beginning in February 2019. We collect original data and analyze the effects of this intervention on video viewership. We find that this informational intervention reduced traffic to the affected videos, both overall, and in comparison to a carefully-matched set of control videos that did not receive the informational modification.

Until now, scholars of social media and politics have focused on text-oriented social media platforms, such as Facebook and Twitter, neglecting newer platforms focused on video and real-time chat. I investigate a video-oriented social media platform that has seen little attention from social scientists: Twitch – one of the most famous and entertainment-oriented live streaming platforms. Starting from various social affordances of the platform, I study the patterns of political communication in the platform by focusing on the streaming chat of political “streamers”, which refers to live broadcasters of the platform. In this paper, I aim to answer three questions on Twitch politics: 1) Who are political Twitch streamers? And who are the audiences of those streamers? 2) What contents are covered in the political streams? 3) How do the political streamers and their audiences interact with each other? By using the supervised machine learning methods, I have identified 574 political streamers out of 59,272 streamers, whose information is retrieved via Twitch API. I have collected 8.6 million chat posts from political streamers’ live broadcasting and found 261,297 unique Twitch users who have posted at least one chat post. Using the wide corpus of text data, I conduct text analyses to observe what contents are covered in the political streams and network analyses to capture the interactions among political streamers and viewers of their stream.

The consistent application of laws is a defining feature of modern liberal democracies. Yet, citizens may support unequal enforcement of the law for copartisans, and this effect may be particularly pronounced in places where the consolidation of democratic norms and values remains incomplete. We draw on an experiment embedded in representative surveys of Germany, the United States, Poland, and Hungary to examine citizens’ sense of appropriate punishment for a violation of a municipal mask-wearing ordinance. In all four countries, we find evidence of partisan bias in citizens’ willingness to enforce the law. But, in the two consolidated democracies, we find that concern about a crisis may ameliorate partisan biases in law enforcement: citizens who are most concerned about the crisis are also those who model the most consistency in enforcement, and are most willing to hold copartisans into account.

The Political Influence of Non-Politicized Friends: How do social networks affect the spread of protest information in social media?
Dissertation Chapter